DVSC was founded on 12 March 1902. At that time, it was still called Egyetértés Futball Club, and then in the summer of 1912 it became an independent club under the name of Debreceni Vasutas Sport Club referring to its association with Hungarian State Railways (MÁV). For eight years following its foundation, only the workers of MÁV workshops were allowed to play in the team, which wore red-and-white jerseys from the first match.

The first stadium of the club was opened in 1920: two local clubs, DVSC and DMTK had a pitch of compacted soil and clay surface constructed jointly in Diószegi Street.

The 1940s are remembered as an epoch of change and development in the life of the team. In the first year of the decade, DVSC emerged as Debrecen’s leading football team, they initially qualified for the first division of the national league (NBI) in 1942, and in the meantime the club was nicknamed LOKI (a short form of ”locomotive”).

These achievements not only reflect the perseverance and professional attitude of the players, but also the skills of the current and former coaches of the squad. The all-time ranking is topped by András Herczeg as DVSC’s most successful coach, followed by Lajos Garamvölgyi.

The current coach of the club is Gábor Toldi.

One of the greatest, yet simplest ways to refine the image of your business is to use the advertising options during the DVSC matches in Hungary’s most modern and friendly football pitch situated in enthralling environs, that is the Great Forest Stadium, and join one of the most successful domestic football clubs. Every match is attended by thousands of spectators, while hundreds of thousands follow the games on TV screens, therefore it is just an excellent opportunity to present your brand or company, and improve your currency with reliance on a combination of various onsite advertising devices.

For match day appearance, various advertising packages are offered, and they can be tailored to your enterprise’s

particular needs. Our specialists endeavour to find and shape the perfect marketing plan for you with which you can reach the targeted customers in the most efficient and productive manner, by using the promotional opportunities that are available in the Great Forest Stadium. 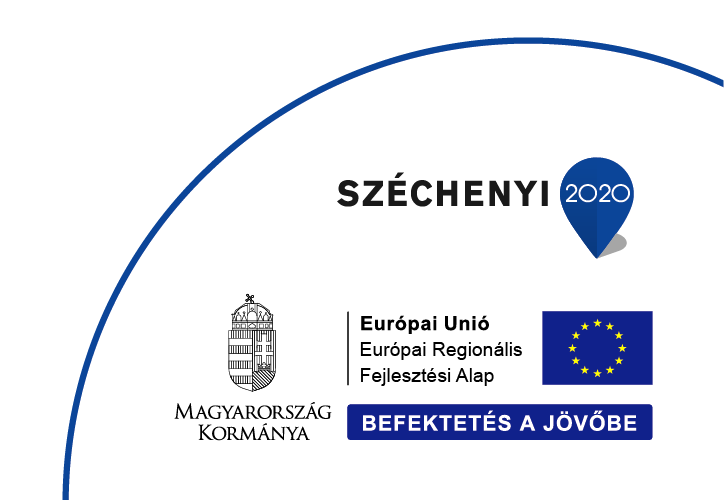